Prostate cancer is a very dangerous disease. Its dangers are slowly discovered by the modern society where men live longer on average compared to previous generations. This type of cancer grows and develops extremely slowly causing minor symptoms similar to benign prostate hyperplasia. Adenocarcinoma may simply not even grow enough to menace a patient when they are already dying from another unrelated disease. 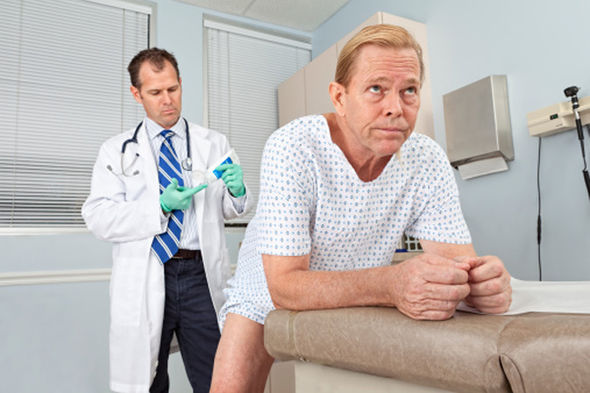 Humanity learns to avoid heart diseases and live with diabetes. We live longer and this is why we start finding prostate cancer which previously was often diagnosed postmortem. The vast majority of patients who are under watchful waiting are over 65 years old and their tumors are still not big enough to start active treatment. Some scientists go as far as to say that adenocarcinoma is an eventuality for all men.

While I don’t personally believe that we are all doomed to get prostate cancer, we all need to be aware of this disease. Various scientists and organizations are working restlessly to find new ways of treatment or improve diagnostic methods. We want to talk about some perspective ideas and interesting researches that may bring change to our eternal war against cancer.

Treating adenocarcinoma is no easy task. Some cases are ADT-resistant, some do not respond well to radiation therapy, and the survival rate is not as optimistic as we all would like to it to be. However, various combinations of treatment methods are being tested. Seemingly, an androgen deprivation therapy used together with radiation can improve one’s chances of survival. Right now, the research by William U. Shipley of Massachusetts General Hospital is still being conducted, but some data is already out. After observing 760 patients who have had their prostate glands removed surgically but the disease reoccurred, the group of scientists came to a conclusion that ADT and radiation is a great combination.

Over 13 years of research showed that 5.3% more patients survived while using radiation methods supplemented by bicalutamide as their main anti-androgen medication. 8.5% less patients developed metastases. However, 70% of men developed gynecomastia. While the survival rate was significant statistically, side effects occurrence rate was not as significant. In general, the study claims that combining the radiation therapy with ADT is a good answer to a reoccurring cancer case.

Neoadjuvant Methods Are Being Tested.

Presurgical treatment options are often more preferable. In fact, many men would like to postpone aggressive types of treatment for as long as possible. One of the solutions that is being tested right now is the implementation of Goserelin Acetate and Enzalutamide in the early stages of newly diagnosed cancer. This can be a perfect answer to a tumor that just started growing and still can be reduced in size in order to postpone the surgical invasion.

The biggest problem for men is that some cases of cancer are aggressive. 15% of all men diagnosed with cancer are facing a perspective of a fatal form of cancer that grows significantly faster than usually. This means that a surgical invasion is the only possible answer to determinatively counteract the disease. However, some scientists suggest that using systemic therapy before committing to a surgical solution can be beneficial. One of the proposed strategies is a neoadjuvant therapy that involves and ADT course based on the drug called Enzalutamide. Men with higher risks of quick tumor growth will be treated with Goserelin Acetate.

One of the fundamental parts of the idea is a good control over the disease. It is crucial to closely follow the development of the tumor during the treatment. Various ways of observing the tumor and controlling its growth will be employed during the trials. The whole research promises to bring transparency to the idea of neoadjuvant presurgical treatment and its efficiency.

New Genetic Mutations Are Being Studied.

DNA-repairing genes and their mutations are often the case for cancers. Mutated BRCA2, AT, and CHEK2 genes are responsible for breast, ovarian, and pancreatic cancers respectively. Recent studies showed that mutated genes may be the cause for prostate cancer as well and this means that new gene-specific types of treatment can be applied to patients with a specific mutation.

DNA-repair genes are reportedly mutated in 8% of all patients with prostate cancer. However, the real frequency is much higher when we talk about metastatic cancer. After an extended research conducted by the University of Washington, scientists estimated that nearly 12% of men with metastases have a DNA-repair gene mutation. When the tumor is localized in the prostate gland, the percentage is lower with only 4.6% having the mutation. 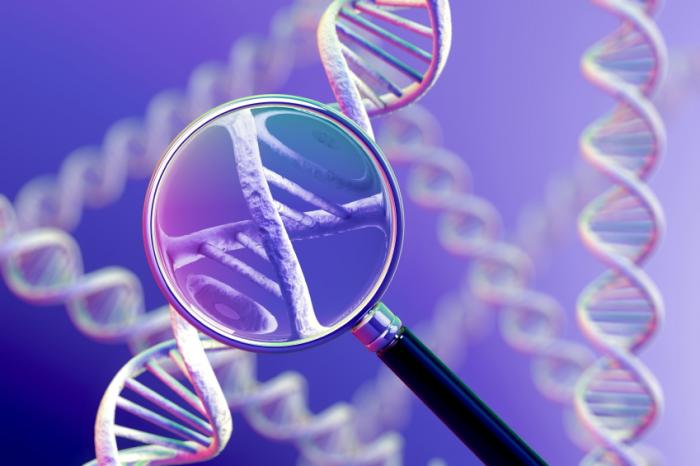 These findings are truly important for developing new means of treating adenocarcinoma. There are drugs like PARP inhibitors that basically act as repair bots for DNA that has been damaged. When more research is done on this topic, these inhibitors can be approved by FDA for prostate cancer treatment as well. As of right now, these drugs are used to treat ovarian cancer.

Hormonal treatment is certainly one of the most effective means of treating cancer which is often combined with radiation. The problem is that our organism adapts to hormonal treatment and cancer cells stop responding to androgen deprivation therapy. This happens mostly due to the fact that ROR-y protein is disrupting the function of the AR regulator in the cancer cell. ROR-y can be targeted with specific drugs and such medications are being tested right now.

Trials on mice showed that ROR-y targeting can help to significantly reduce the size of the tumor even in individuals who develop a castration-resistant cancer. When drugs like enzalutamide stop working, ROR-y targeting may become the most effective solution. However, additional studies and researches are required.

The scientific community focuses heavily on researching and developing new innovative methods of neoadjuvant methods of treatment trying to come up with effective strategies that will allow to shrink and treat the tumor before the surgical invasion is inevitable.