December 04, 2022
Home Prostate cancer Do You Have Cancer? Symptoms of Adenocarcinoma.

Prostate cancer has a very wide epidemiology and etiology. With over 15% of all discovered cancers being cases of prostate cancer, this is the second most often type of cancer in North America following closely lung cancer. After 45, all men are potential victims to this dangerous disease and many don’t even recognize that they have cancer due to a tentative nature of symptoms and a wide array of manifestations that can easily be confused with a somewhat harmless benign prostate hyperplasia. 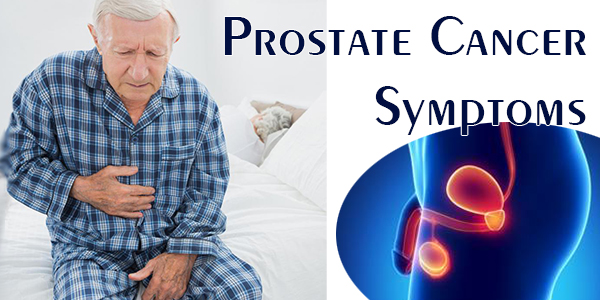 Knowing that you have prostate cancer drastically improves your chances of curing it. When the tumor is localized and develops inside the gland, the chances of curing it are quite high. If the cancer did not spread to nearby tissues, localizing and target-treating it also yields great results. Just like in any other cancer scenario, information is your strongest weapon against oncology.

The problem of diagnosing is that not only the symptoms are saturated, but also the determinative diagnosis can be done only via biopsy. There is no other certain way to determine whether one has cancer. Due to this fact, prostate cancer is hard to detect. Note that frequent biopsies are not recommended since they threaten to bring in infections and undesirable complications that otherwise are easily avoidable. There are not many manifestations that should concern you and we will cover them one by one.

Due to the fact that prostate cancer often causes inflammation and the growth of the tissues near the bladder and the urinary tract, the urination can be affected. Different problems with urinating are the earliest manifestations of prostate cancer, but can be easily confused with symptoms of benign prostate hyperplasia which are essentially the same. The physiological mechanism behind urination problems is similar in both scenarios: the prostate gland becomes bigger and blocks the urinary tract causing problems with urination. Here are the most frequent issues troubling men during the earliest stages of prostate cancer: 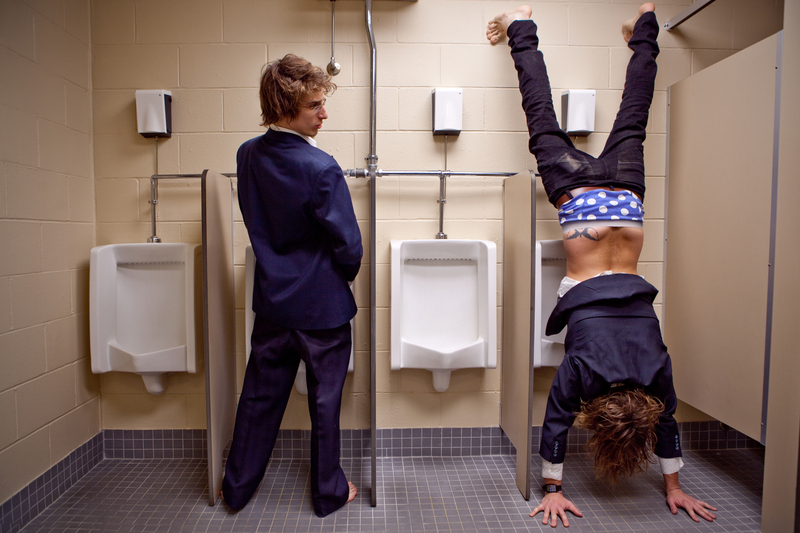 Note that many patients with prostate cancer did not have any of these symptoms and their condition was asymptomatic also developing slowly alongside asymptomatic prostatitis. This makes the disease even more dangerous and undetectable for many men who simply don’t have significant problems with urination while having a slowly progressing cancer tumor inside their prostate glands!

Having any problems with sexual performance is also a very troubling sign and should concern you more than slightly. In the vast majority of cases having weak erection or experiencing difficulties and/or pains during ejaculation indicate that something is wrong with the prostate. Note that benign prostate hyperplasia rarely causes sexual dysfunctions and prostatitis causes them in later stages when other symptoms are quite obvious.

When you have no other explanations for weaker erection (taking antidepressants or alpha blockers may cause some problems with erection) and problems with ejaculating, you should definitely go and see your doctor. Committing to a biopsy is also a good decision. At this stage, you should be concerned enough to start looking for cancer in your organism.

Note that when you have symptoms that indicate a possible prostatitis of any kind, you should immediately start worrying whether you have prostate cancer.

Just like any other type of cancer, prostate cancer often results into a metastasis stage when the damage is irreversible. The treatment is usually palliative since chemotherapy and other types of treatment simply don’t work as effectively as one would hope. When metastasis starts the symptoms are quite distinct.

Obviously, there is a long list of other symptoms that are characteristic for any cancer that entered the metastasis stage. At this point, you should be already aware that you have cancer.

Conclusion. A bad one.

The problems with prostate cancer is that it is truly hard to identify and correctly diagnose without a biopsy. This disease is simply too similar to benign prostate hyperplasia which is a fairly harmless medical condition that you cannot avoid (100% of men have BPH after 70). The stealthy nature of the disease forces men all over the world to be on the constant watch and regularly go through biopsies in order to prevent this type of cancer.

While younger men can avoid regular checks at your urologists, men after 45 should systematically visit a urologist and regularly check the condition of their prostates. Regularly doing prostate massage sessions, taking alpha blockers, and being sexually active also helps in preventing the disease and postponing the vast majority of symptoms.