December 04, 2022
Home BPH Herbs and Rituals Against Benign Prostate Hyperplasia. Will Phytotherapy and Ayurveda Help You?

Benign prostate hyperplasia is a certain inevitability for all men. In essence, this is a fairly harmless medical condition that is accompanied by certain symptoms, but rarely leads to significant complications if managed correctly. However, BPH occurs eventually in every single man on the planet. Some experience its symptoms earlier than others, but everyone has a significantly enlarged prostate by the time they hit 80.

There are various techniques that help to mitigate some problems of the condition and minimize its effects in the long run. Amongst the most effective are mixed drug therapies that are based on a combination of alpha-blockers and a variety of drugs like tadalafil (Cialis). However, some men may not like the very idea of starting medication courses before the condition worsens to a certain extent. Some men may not be able to use drugs due to contradictions.

Are there other answers to symptoms of BPH?

“Physiological procedures like prostate massage and regular physical activities complemented by a healthy balanced diet – this is a universal answer.”

However, one can certainly add some more flexibility to his treatment plan by adding unorthodox treatment methods like phytotherapy and Ayurveda. Let’s talk about these foreign “beasts” and discuss whether they help.

Phytotherapy. The Healing Power of Nature.

Using herbs, roots, and flowers is something that actually started the traditional medicine that well rely on nowadays. One of the biggest selling points of phytotherapy is that it is largely safe for your health. It is nearly impossible to overuse or overdose some drugs that are made from herbal ingredients. At the same time, some herbs and potions can be incredibly efficient. Various types of soups and potions are widely recommended by doctors alongside traditional medications. 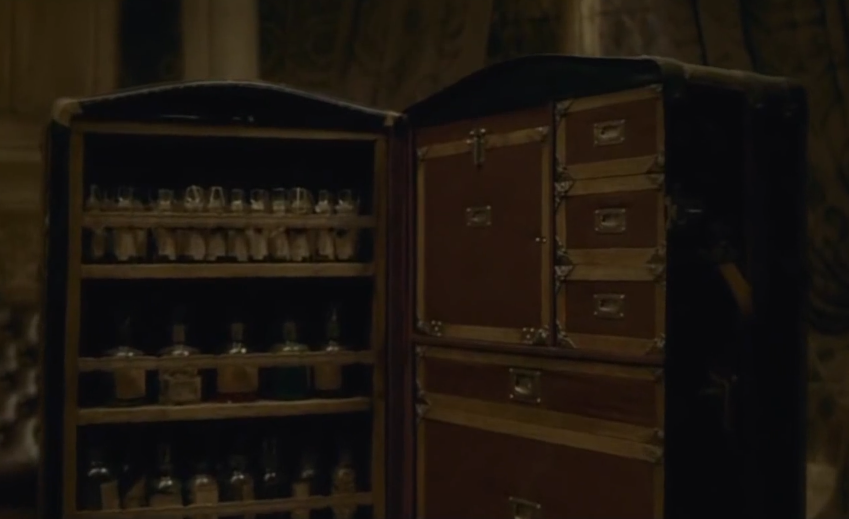 We once talked about alternative types of treatment for prostatitis and mentioned that both Chinese medicine and western herbalists have their own means of treating inflammations during an acute bacterial prostatitis. The same goes for benign prostate hyperplasia. Certain herbs may help you in controlling the condition of the prostate gland. So which herbs are useful?

These are commonly used herbs that are often suggested by medical specialists and herbalists. However, phytotherapy moved further and many scientists conducted researches to determine which plants are more beneficial for BPH treatment than others. One of the most famous and commonly used extracts is an extract from rye-grass pollen, specifically from Secale Cereale.

This is a strong anti-BPH agent that is used everywhere in the world. Various phytotherapeutic drugs containing this ingredient are produced and distributed in Korea, Japan. China, Argentina, Europe, and some parts of Central Asia. One of the prime examples is a drug called Cernilton which is often used by men to supplement their medication treatment courses. A safe addition to any therapy, Secale Cereale pollen is a great component produced by nature itself.

One of the frontrunners of the industry is certainly China with its fantastically diverse flora. The pride of Chinese herbalists is most definitely Meerb. A certain species of Meerb, to be exact. Saxifraga Stolonifera is an exclusively Chinese plant that contains lots of bergenin, quercetin, and a set of incredibly useful acids. Effective against urination blockages and reducing nocturia, this herb is a life-saver for millions of men in Europe and Asia. There are various drugs that are based on this plant including Saxifrage. This is not the only Chinese wonder-grass! Cork Tree is another source of anti-BPH components. Known to the scientific community as Phellodendron, this tree is a great supplier of microelements that allow to reduce inflammation and ease the urination. 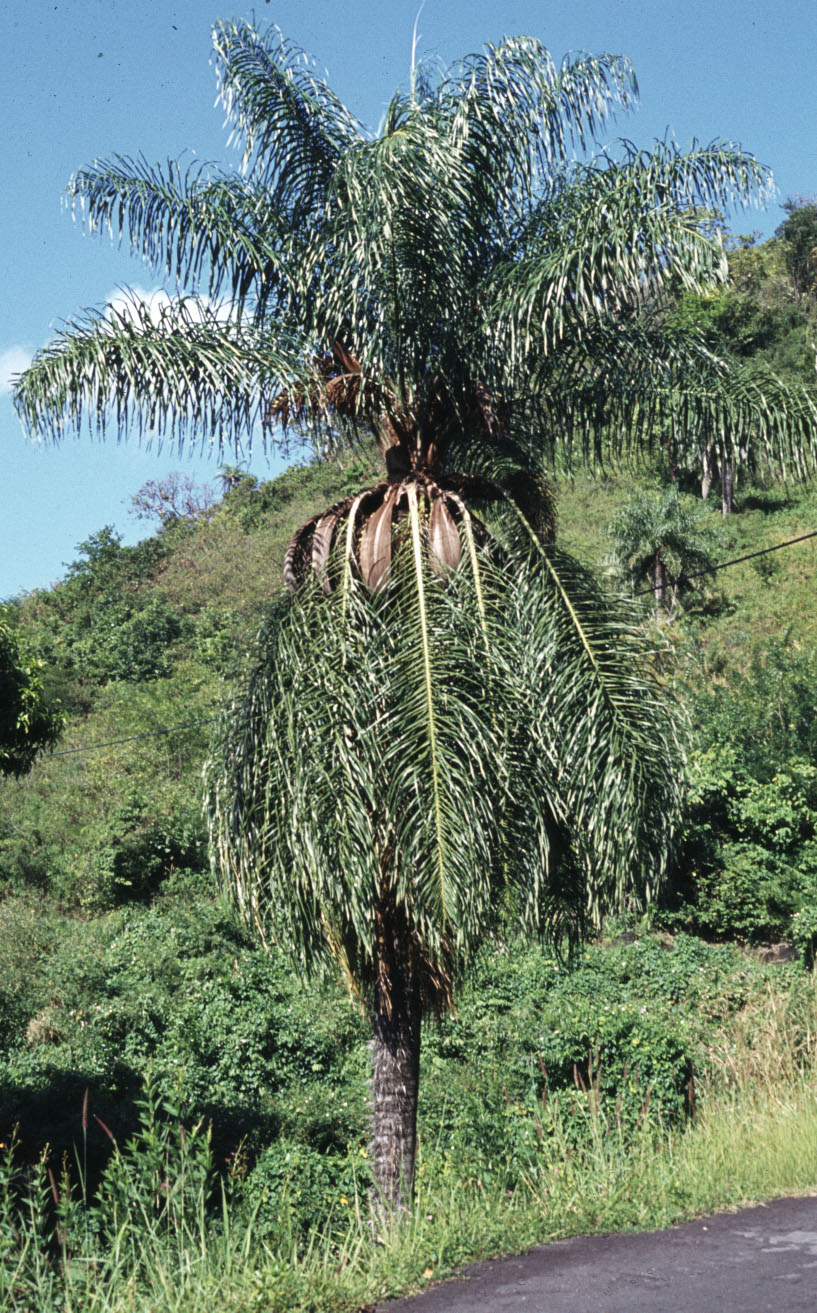 It is a surprise to some people that South America has some great answers to the BPH problem. Brazilians and Argentinians use Orbignya Speciosa or Babassu Palm. Its kernels are great for treating various urinary disorders and especially helpful for easing the urination process. The whole Brazil is covered with these trees and the ingredient is widely accessible in South America. Note that the extract is somewhat toxic. You can purchase yourself some Babassu oil and cook with it. This is not the healthies alternative to olive or grape seed oil, but still can be an option.

Another interesting extract is the concentrate of Red Maca, a root from Peru. It is suggested that the extract drastically reduces the size of the prostate gland in the long run. Incorporating this root in the diet is fairly easy. The root looks much like your regular radish, but bigger on average. You can cook it any way you want. It is a good side dish and a healthy dietary snack!

Herbalists offer a wide variety of ways to treat your enlarged prostate gland. Now, the good thing about phytotherapy is that you may implement useful roots and herbs in your treatment plan seamlessly either by adding supplements like pills and tablets or adding some ingredients directly to your dietary plan.

Red Maca roots and Babassu oil are both great alternatives to your regular groceries. 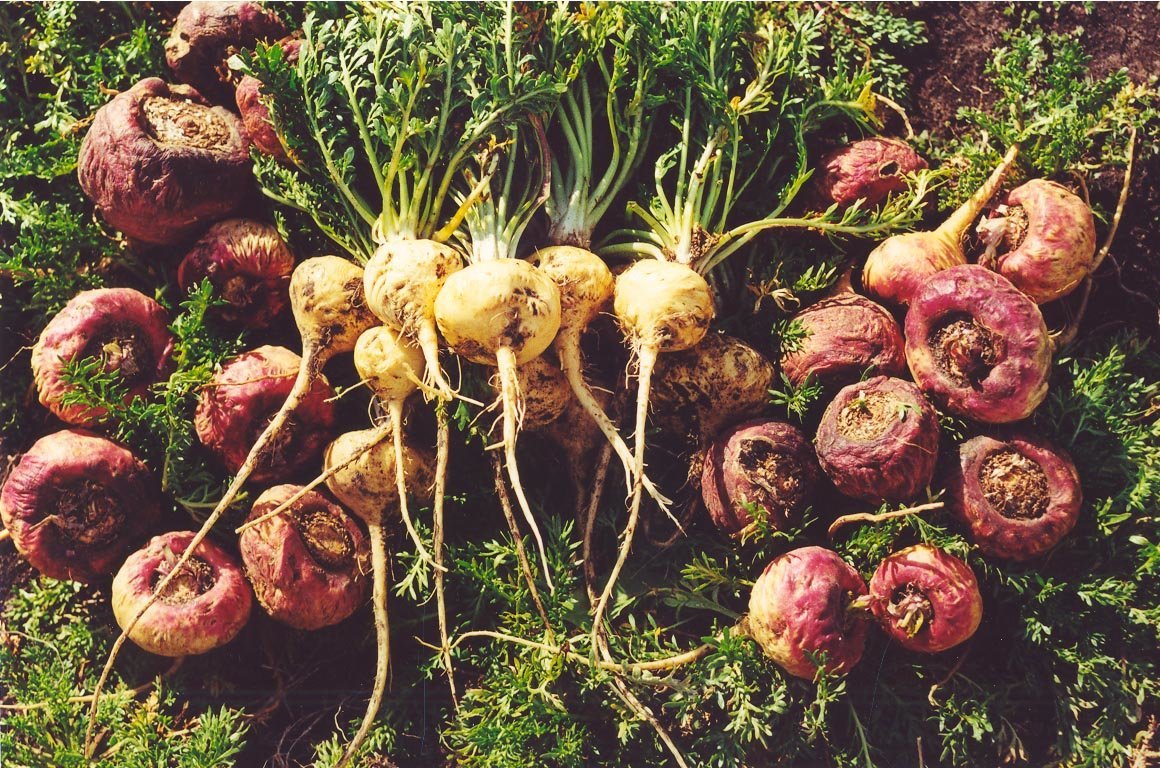 Can you substitute your BPH treatment plan with phytotherapeutic solution? Well, I would certainly not recommend it. However, adding soups, potions, and natural supplements to your main treatment strategy is a great idea! Herbs are safe, cheap, and can be added to any diet without affecting your meal plans. While I think that phytotherapy is definitely a huge “YES”, I have some doubts when it comes to Ayurveda and its suggestions for men.

Ayurveda. The Healing Power of… Gods?

For those who do not know what Ayurveda is I will try to make a brief overview of the phenomenon. Derived from the ancient system of medicine developed in the Eastern World thousands years ago, Ayurveda is a complex of rituals, pseudoscientific methods, and questionable drugs that may or may not be effective against benign prostate hyperplasia. Despite numerous claims that Ayurveda is the next global panacea that heals you with the mere power of belief, I think that some Ayurveda methods are questionable at the very least and dangerous when inspected with bias.

Nonetheless, there are some practices and drugs that may be useful. I may not believe in the power of ancient Gods, but they without a doubt can bring miracles to others. Everything depends on a perspective! Now, get ready for some weird words as I will tell you a couple Ayurveda ideas. We will try to focus on Ayurveda drugs without lead, mercury, and/or other toxic ingredients. Carefully read the descriptions of drugs that you purchase.

This eastern discipline uses two terms to describe an enlargement of the prostate gland. Dr. Murali Manohar says that mootrakrucha is a severe pain during urination and mootraaghaata is a condition when urination is partially or completely blocked. Now, to ease pronunciation games for you, we will start using more familiar English and Latin terms to describe specific methods further. Just know that Ayurveda thinks that these conditions are dangerous and suggests a bunch of hard-to-pronounce-and-memorize drugs and ingredient to treat them.

One of the most often used herbs is Ushira or Khas. This is an extremely common grass in India. Ayurveda thus found a bunch of usages for this plant and suggest using leafs for fever, ulcer, headaches, and benign prostate hyperplasia. This is a very cheap herb and can be purchased all over the world. The drugs usually don’t contain other active ingredients. It is often used together with Khadir, another herb which is both an aphrodisiac and a great tool against an enlarged prostate.

Asparagus and Hog Weed are both used to ease the urination process. Hog Weed based potions and soups are often prescribed when urination is hardened due to the enlargement of the prostate gland.

Note that some drugs from India are actually alpha-blockers induced with some ingredients that are traditional for Ayurvedic practices. In the vast majority of cases, such drugs are completely safe to use under normal circumstances. The problem with Ayurveda is that many drugs are not certified appropriately and may contain minor doses of toxic elements like lead or mercury.

As you certainly can see, I’m not the biggest fan of Ayurveda. However, both phytotherapy and Ayurvedic practices can be helpful. As always, I recommend using traditional methods like living a healthier life, working out, using appropriate medications, and doing your weekly prostate massage sessions.